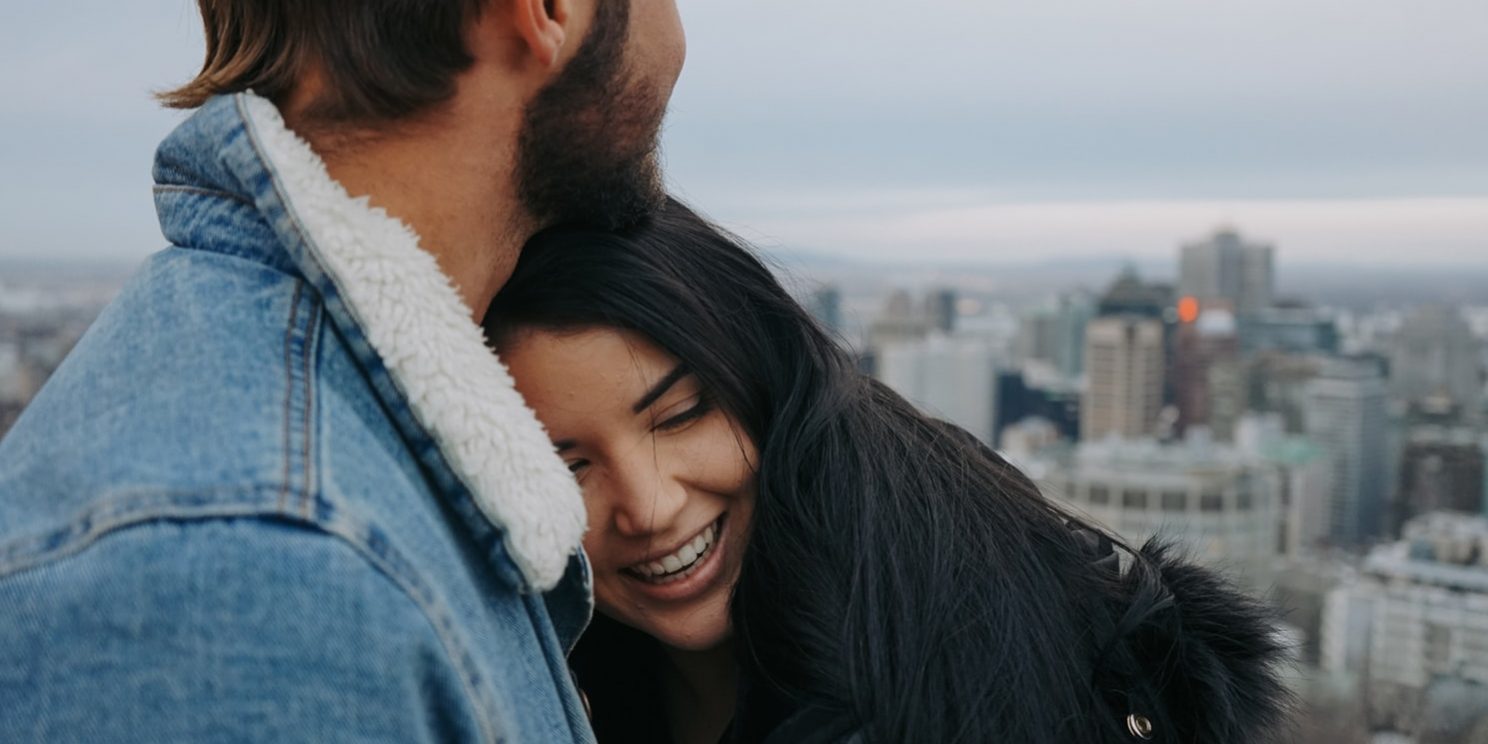 Today persuasive speech is a skill you can apply regularly throughout your life, whether you sell a product or interview you, and precisely 2,300 years ago, Aristotle identified the components needed for persuasive speech. They are called the three pillars of persuasion – ethos, pathos and logos, and in this article, we discuss how to use the three pillars for public speaking.

Lord Mancroft , says: “A speech is like a love affair. Any fool can start it, but to end it requires considerable skill.”

As we’ve said, the structure of an excellent oral argument has been passed down through the ages, starting with Aristotle and not only is it an incredibly valuable skill to have, it’s important to know how they persuaded you when you’re part of the audience. So let’s talk about Aristotle’s three ways of persuading: Ethos, Logos, and Patos.

So, Ethos, Pathos, and Logos are modes of persuasion used to convince audiences.

Ethos – is ethics appeal, it is about trying to convince your audience of your credibility or character and before you can persuade the audience to accept what you say, they need to accept you, because whether you are creating a flier, giving a presentation , apply for a job or teach a workshop, people won’t be convinced by you unless they trust you. But when it comes to communication, trust can be built in a number of ways, and what matters is understanding how you should respond to each situation and adjusting accordingly.

Ethos can be promoted by choosing the right language and vocabulary, it all depends on the audience and the theme, being honest, attentive to your movements and the way you dress, and also paying attention to the design details for your digital presence , functionality, content, etc. (or contact Retoriqpedia) and by documenting areas of your expertise. And remember, ethos may be difficult to acquire and maintain, it can sometimes take years to build a strong, credible reputation that can be lost in minutes.

“Woz and I started Apple in my parents’ garage when I was 20. We worked hard, and in 10 years Apple had grown from just the two of us in a garage into a $2 billion company with over 4000 employees. We had just released our finest creation — the Macintosh — a year earlier, and I had just turned 30…

During the next five years, I started a company named NeXT, another company named Pixar, and fell in love with an amazing woman who would become my wife. Pixar went on to create the world’s first computer animated feature film, Toy Story, and is now the most successful animation studio in the world. In a remarkable turn of events, Apple bought NeXT, I returned to Apple, and the technology we developed at NeXT is at the heart of Apple’s current renaissance. And Laurene and I have a wonderful family together.” – Stanford Commencement Speech by Steve Jobs. June 12, 2005.

Pathos – or the appeal to emotion, is about trying to convince your audience by invoking your feelings, because your audience is more accepting of being persuaded by someone they can identify with. So Pathos can be used in a variety of ways to promote positive and negative feelings, as it is a Greek word for both “suffering” and “experience”, and therefore when using pathos to convince your audience, you should make them feel emotion to act, because every emotion can cause people to act, happiness, compassion, nostalgia, anger, etc., even on a “small scale”.

Pathos can be promoted by the use of simple and meaningful language, emotional tone of voice (oral or written), pauses and emotional metaphors or stories, but remember, however, most people are aware when trying to touch their emotions and we need to do it cautiously and responsibly and therefore in general, the pathos is most effective when used in the introduction and conclusion. And this is because you want to draw the attention of readers at the beginning and leave them convincing at the end and emotion, so it’s a useful tool for those purposes.

Logos – or appeal to logic, is about trying to persuade your audience by using logic and reason, and effective arguments should include testimonials, research, and other supporting details to protect your claims and positions, which means you document your point by telling stories, logical arguments, facts, recorded evidence, historical data and literal analogies.

So when using logos to convince them, you need to make sure that you have found facts, stories and information that are important to your audience. And also, that you will present them in a way that makes sense to them.

To be an effective persuader, you need to use all three pillars of persuasion in one sentence: ethos, logos and pathos, i.e. use ethos in the beginning to establish credibility and make readers / listeners refer to you, then use it logos, or logic, to argue and build your own points and end up with pathos, or emotional appeal because people will act on their emotions, which is, ultimately, your ultimate goal.

Search
Recent Articles
Go to Top
× How can I help you?